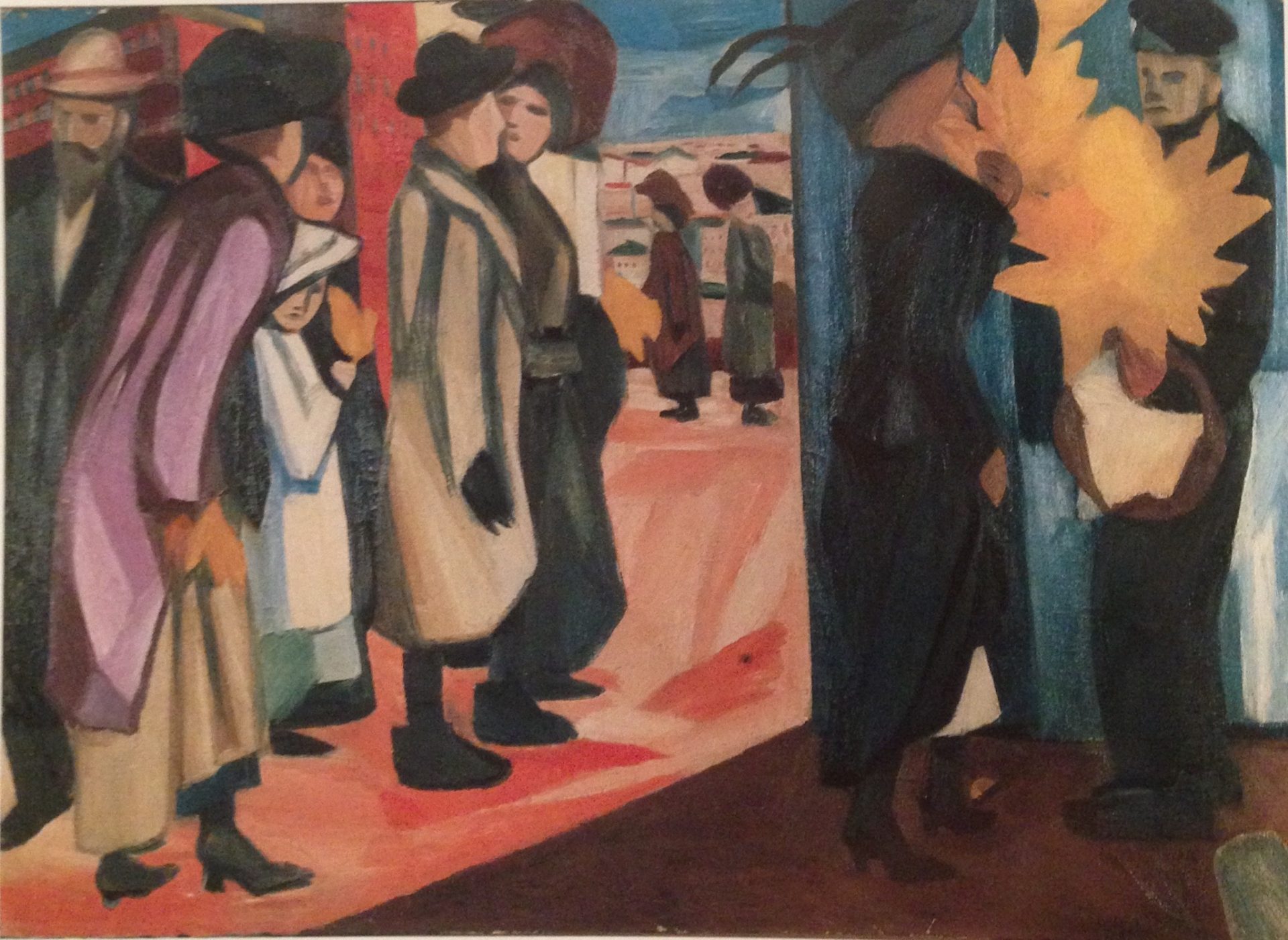 Letter to the Editor of Russkoe Slovo

In February of 1912, Natalia Gontcharova took part in the Jack of Diamonds public debate held at the Moscow Polytechnical Museum. At this event, Gontcharova created a near riot by, amidst a hail of insults, abruptly renouncing her membership in the ‘flaccid’ Jack of Diamonds group in order to announce the formation of her own group with Mikhail Larionov, The Donkey’s Tail. As her speech was ultimately cut off by the ensuing furor, she wrote this letter to the Russian press (via the Russkoe Slovo/Russian Word) as a means of completing her public statement.

Mr. Editor, in view of the fact that the unofficial opponents at the debate on new art were given only five minutes to express their objections, part of which was lost in the noise of the auditorium and the stage, I was unable to complete what I had started to say. And as a consequence, I turn to you with the humble request that you print the following continuation of my speech.

During his speech, Mr. Kul’bin showed pictures of my paintings “Spring in the Country” and “Spring in the City”, supposedly in support of his extremely confused theories about our ill-fated new art, primarily about cubism. Cubism is a good thing, although it is not entirely new, especially in Russia. 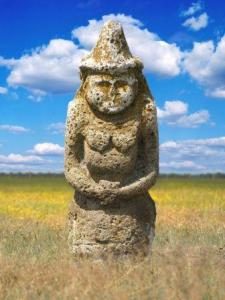 The Scythians, in blessed remembrance, made their stone statuettes in this style, and at our fairs, amazingly beautiful wooden dolls are sold. These are sculptural works, but in France, too, Gothic and Negro sculptural representations served as a point of departure for cubism in painting. In the past decade, in France, Picasso is the foremost talented artist working in the cubist manner; in Russia it is your humble servant.

I do not in any way reject the work I have done in a cubist manner; but I cannot accept in good conscience kinship with the flaccid Jack of Diamonds. The members of this venerable institution think that it is enough to register themselves as supporters of new art, including cubism, to become artists of a new direction, yet they have no tone in their colors, no skills of observation or artistic memory, a pathetically weak line, not to mention facture*. Judging from their paintings, they never worked on facture or thought about it. They are, for the most part, hopeless academics, whose bourgeois faces peacefully peek out from the fearsome mugs of innovators.

The fact that the cubist Picasso is a great artist only confirms that pathetic snails will stick to any great ship. In his manifesto, Andrei Belyi has spoken very well to this regarding petty, decadent, men of letters.

It is a terrible thing when creative work in art is replaced with the creation of theory. I maintain that creative geniuses have not created theory but objects upon which later theories were constructed and, then, based upon these, [art]works – for the most part of lesser quality – were created. 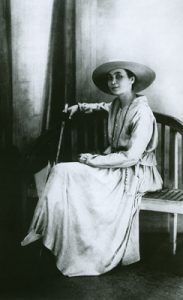 What can be said about this with regard to a few can be said about entire cities and countries at certain times in their artistic life. In Italy, where there is no contemporary art, suddenly futurism appeared, that is, the art of the future- a mixture of impressionism and emotionalism. As a theory it is no worse than any other. But from where would the Italians derive the means for its realization? Germany as well lacks contemporary painting, and has occupied itself primarily with the history and technique of its neighbor, France.

And where there is no popular history of contemporary art, but where nevertheless the smallest theory is confirmed above all by great work in paintings, even those of Signac and Cross – we find the center of contemporary painting, in France itself (primarily Paris). In this respect, the fate of the center of Russian painting, Moscow, coincides with the fate of Paris. Both are beset by alien theorists with great theories and small achievements.

I maintain that religious art and art that exalts the state was and will always be the most majestic and complete art, in large part because such art is, above all, not theoretical but traditional, and because the artists clearly knows what he depicts and why. This means that his thought is always clear and definite; the artists has only to create for it the most contemporary and definitive form.

Just so there are no misunderstandings, I would ask you to note that I do not have in mind academic training, since I consider academic-ism to be a passing phenomenon – but that eternal and continuous connection Cezanne had in mind, and which in itself creates great art. For this reason, I maintain that in contrast to what was said at the debate, during all eras, the subject depicted was and will be important – as important as how it is depicted.

I maintain that for any object there may be an infinite number of forms of expression, all of which may be equally beautiful regardless of the theory they happen to coincide with. At the debate it was said that contemporary art renounces beauty and turns instead to the ugly/formless. I maintain that this view reduces to the extreme the meaning of beauty, of ugliness/formlessness, and of art as objects that in this case have their own laws, and nothing whatsoever to do with life. That which is formless in art is weak in technique, facture, line, paint, the distribution of form and color masses.

Please be assured of my deepest respect,

*Facture- The made qualities of a thing; any given object’s materiality. 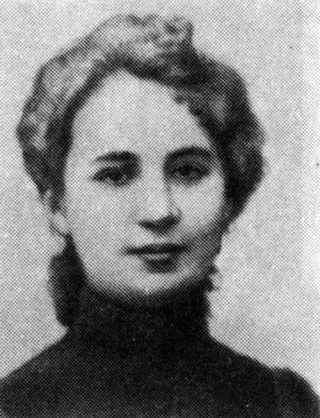